Today, only five international Champagne Houses own Crayères – a series of chalk cellars dating from the 3rd century, veritable subterranean cathedrals. One of them is the champagne house Charles Heidsieck, which celebrates his 150th anniversary of the acquisition of Crayères. An opportunity to dive into the history and to speak with CEO Stephen Leroux about the demands of nowadays champagne making culture. 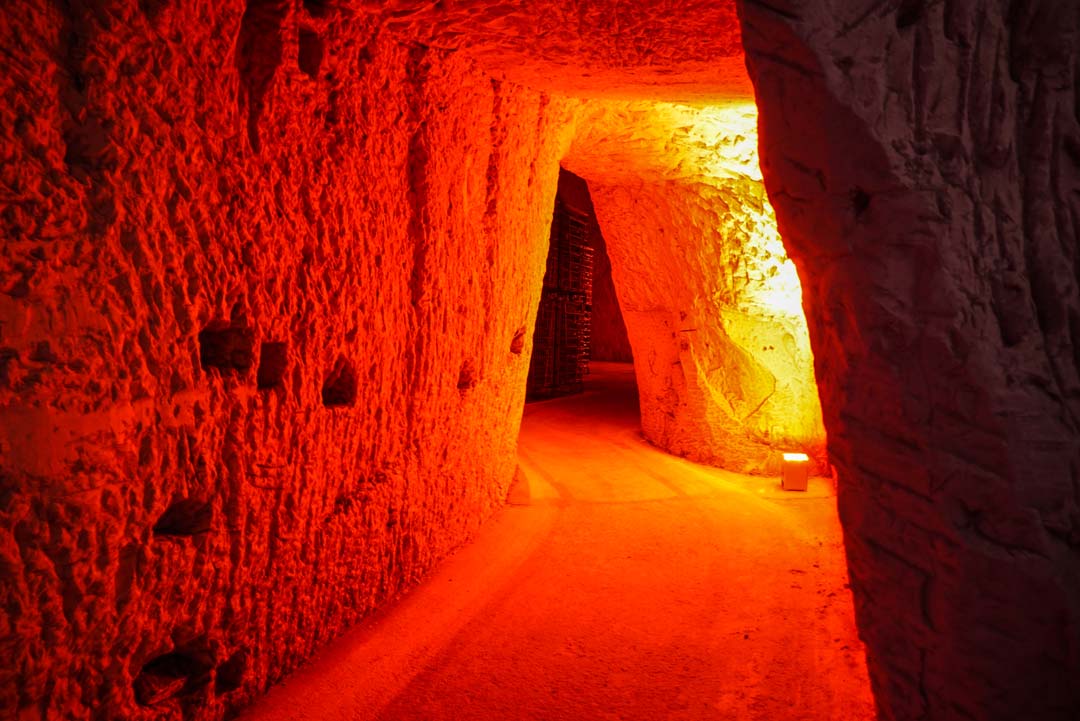 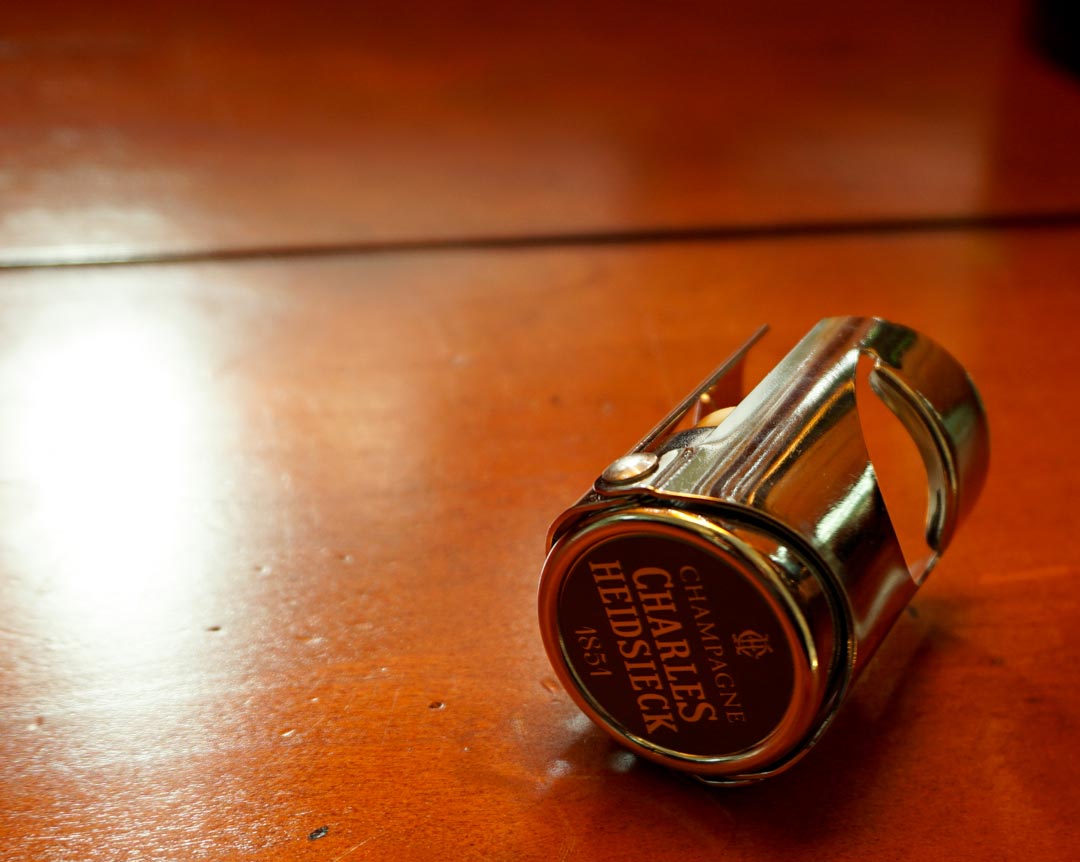 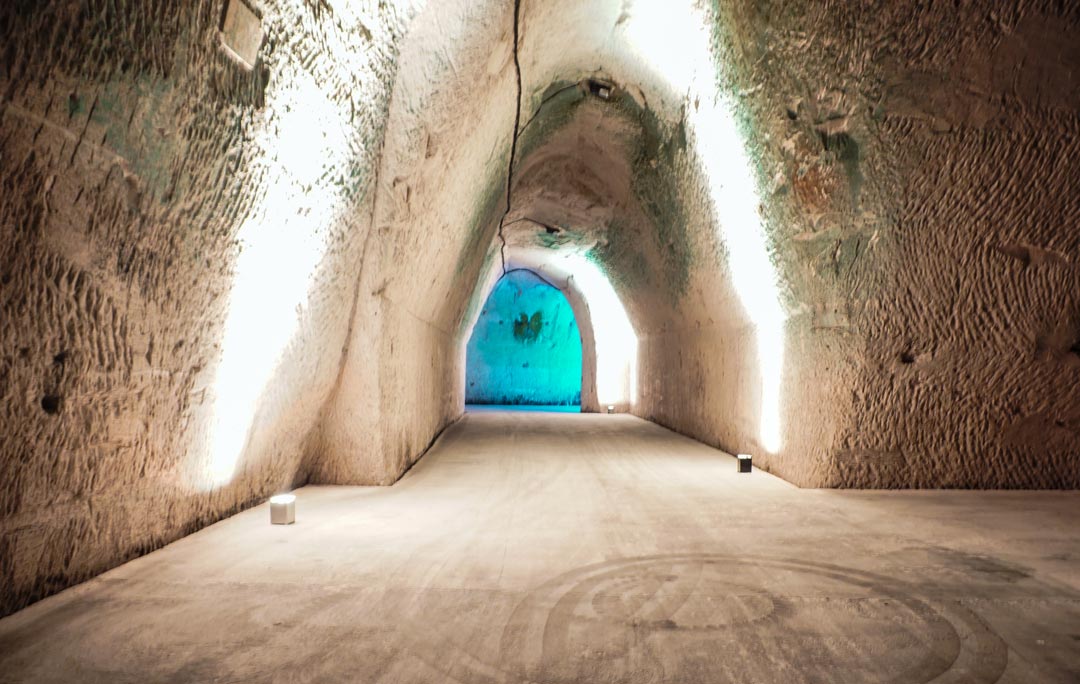 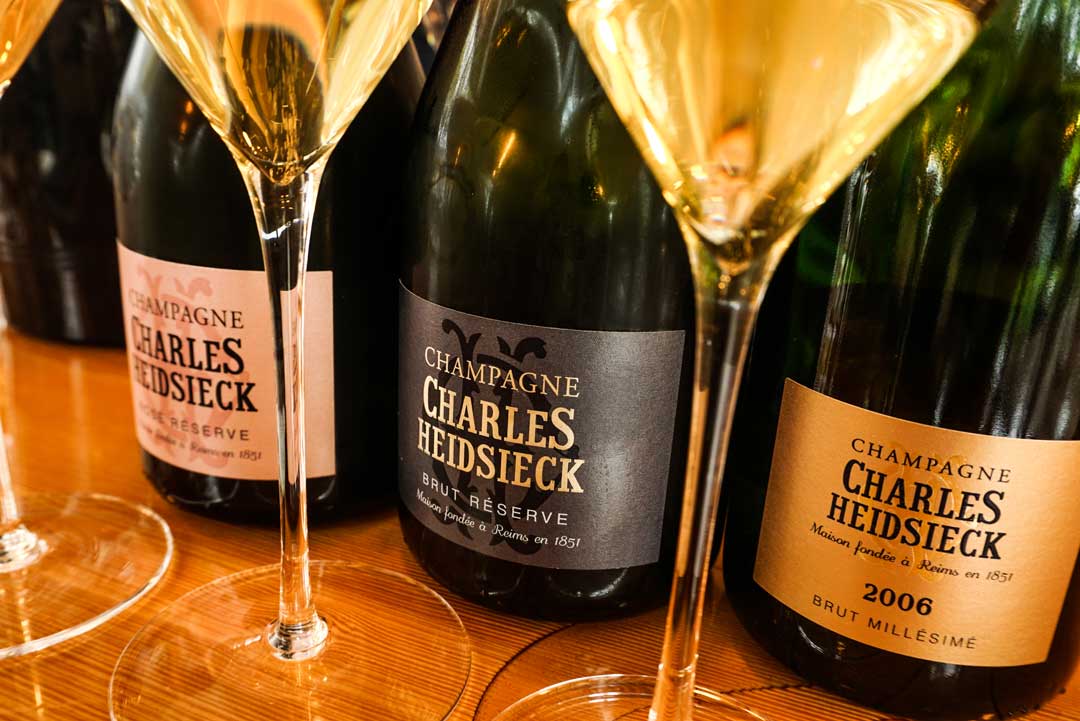 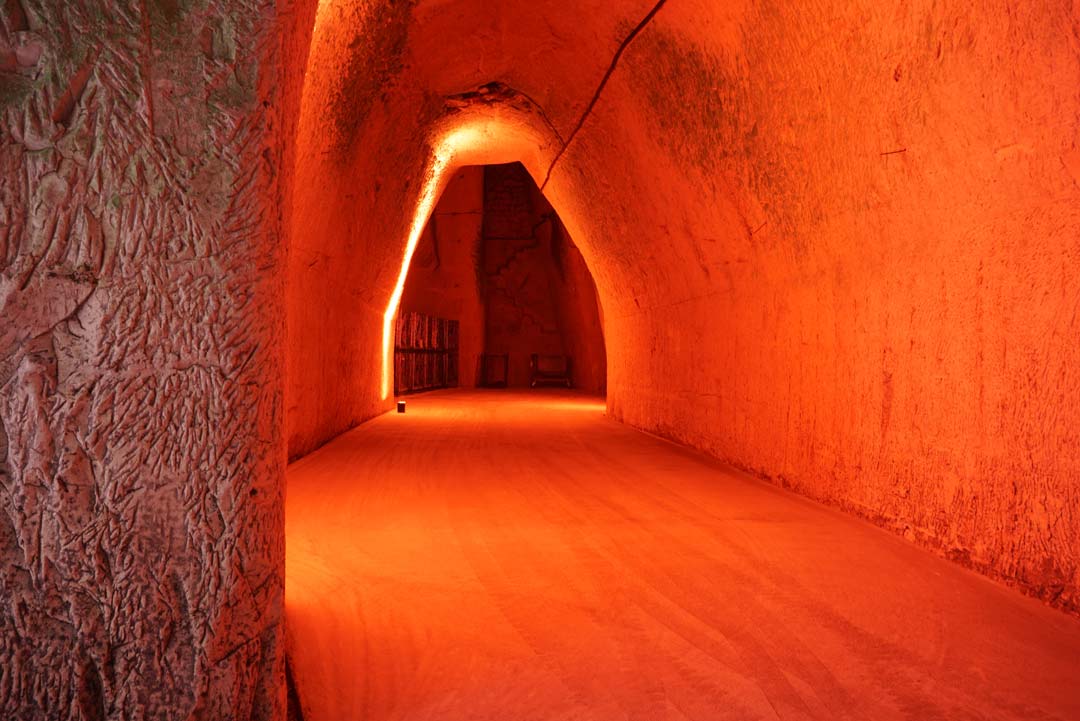 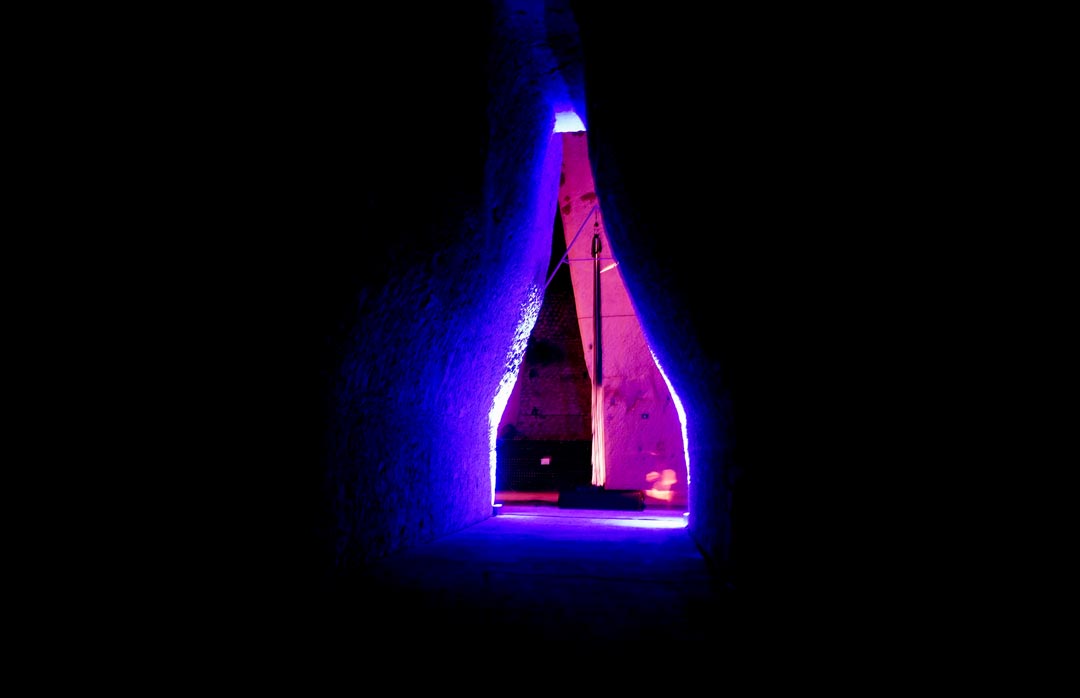 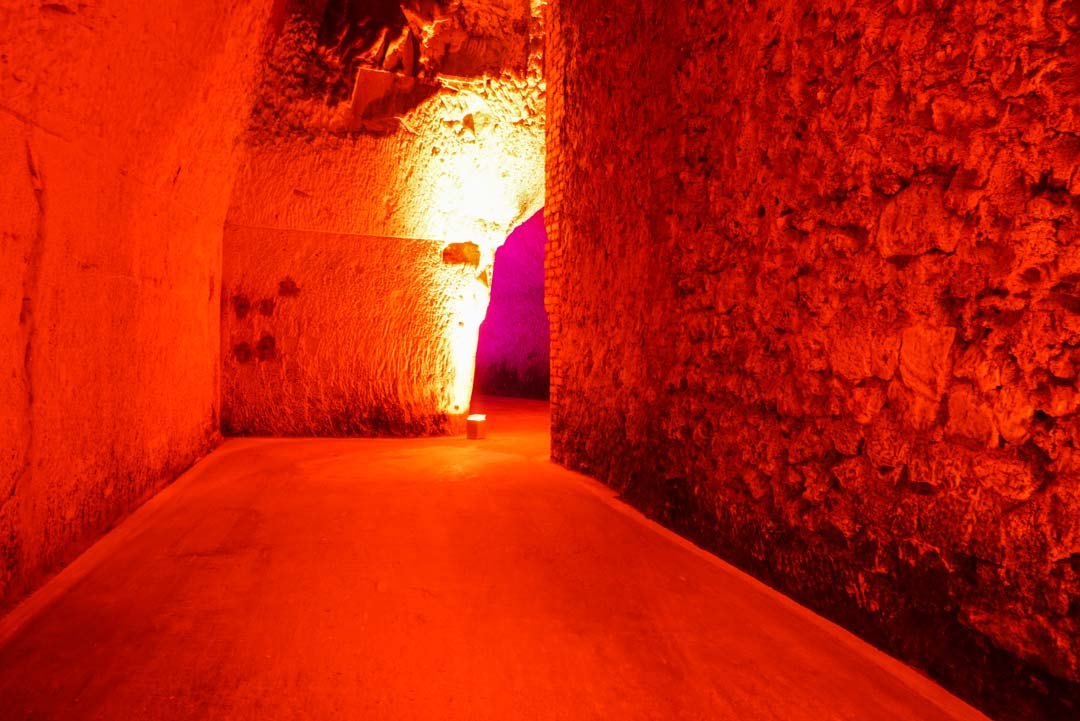 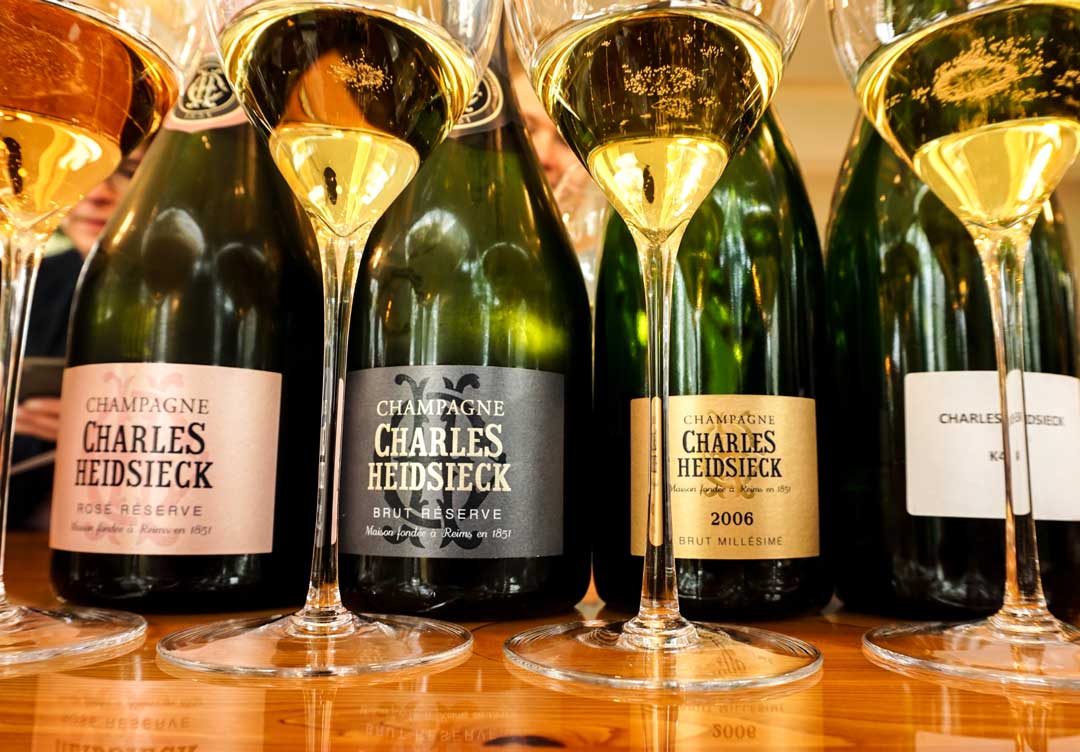 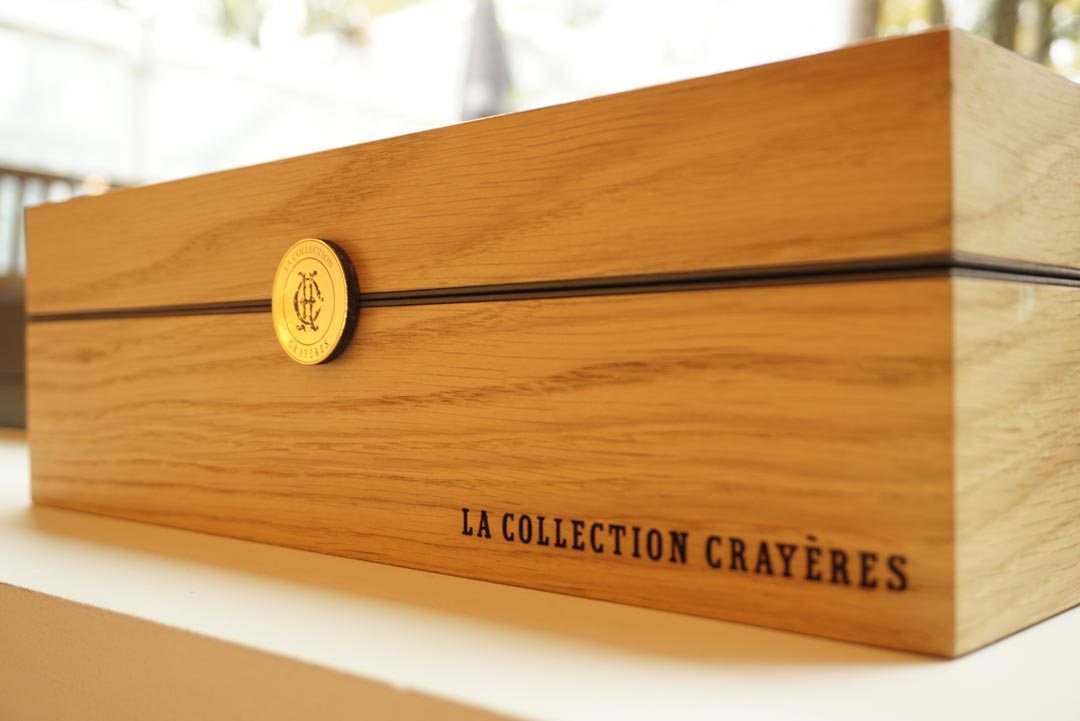 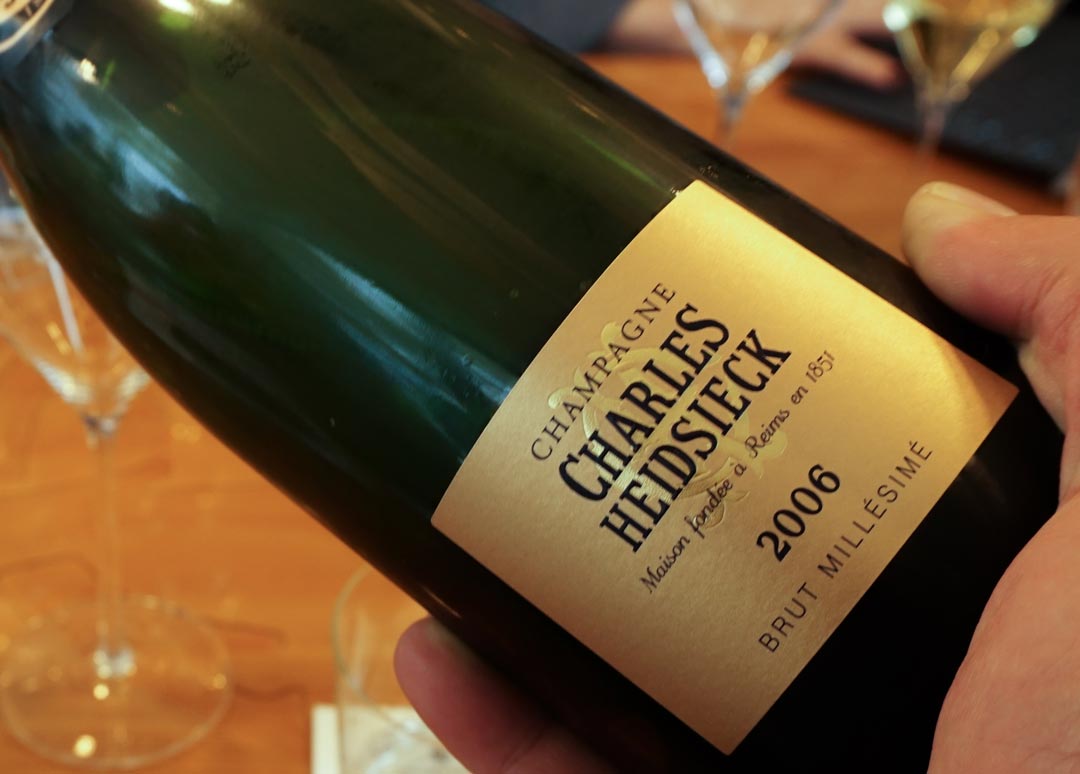 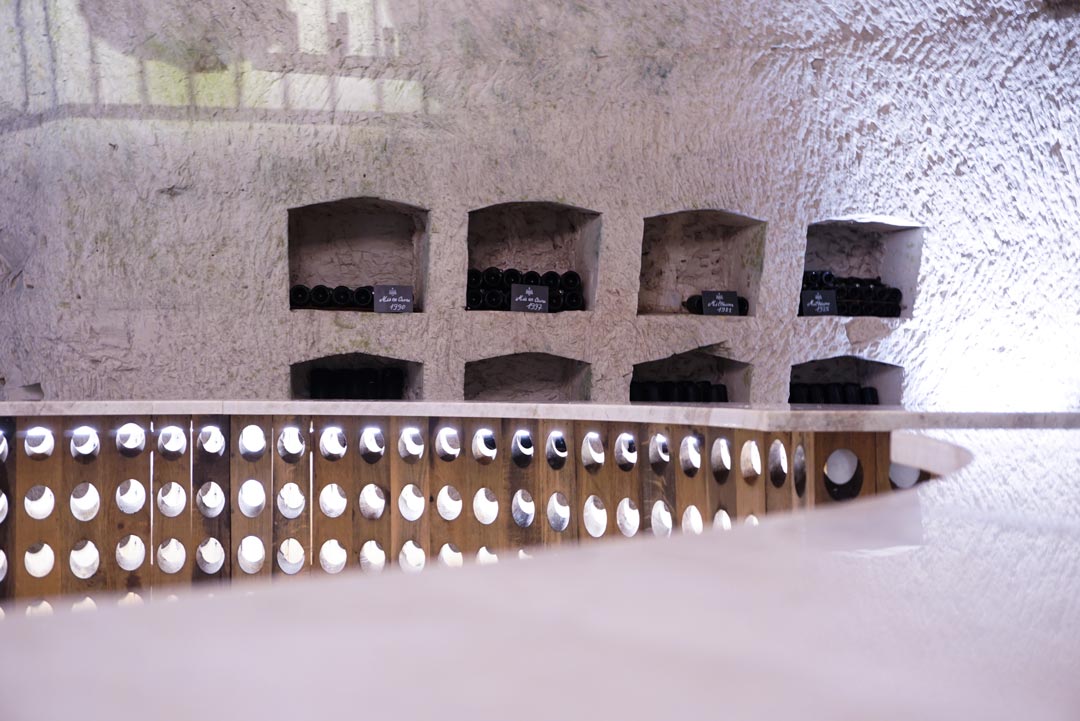 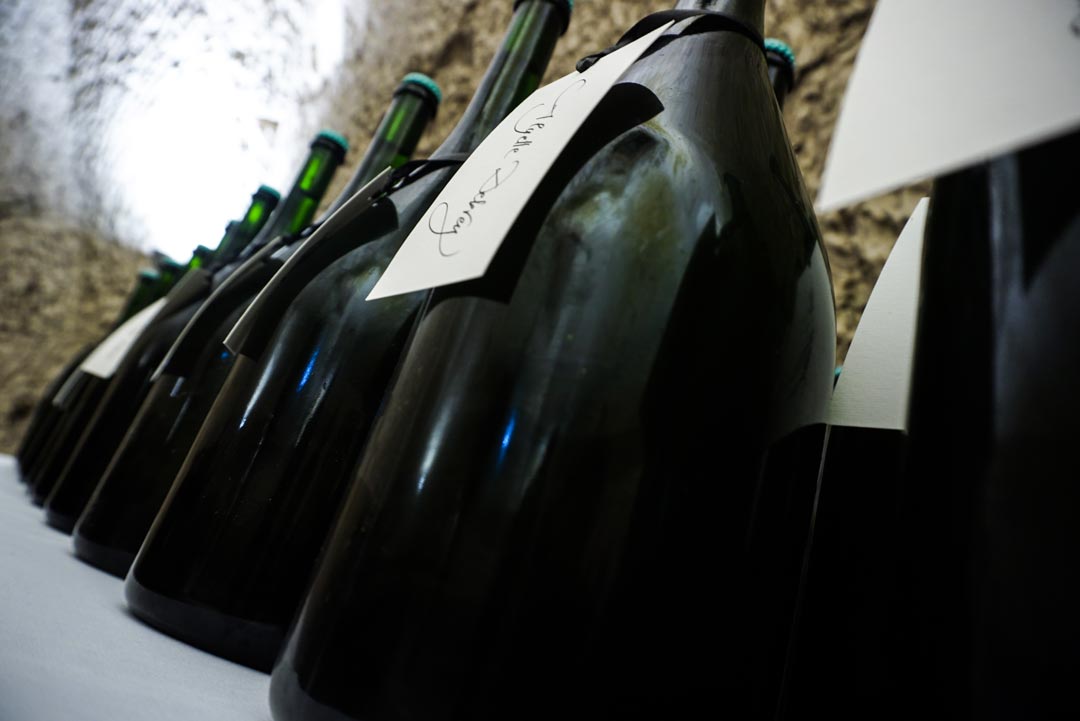 Deep down the Crayères the condition of champagne making are different. No light, no noise, a stable temperature (ten degrees) and a humidity rate of 90 percent seems to be optimal for ageing the champagnes.

Charles Camille Heidsieck was the second negociant to acquire such cellars, in 1867. Heidsieck established his own company aged 29 and travelled to the US, where he popularised the bubbly alcoholic drink and earned himself the moniker Champagne Charlie.

A rollercoaster life followed; periods of financial ruin, accusations of being a spy, a spell in jail and an unexpected inheritance. – by the time he died in 1893, business was booming and Charles Heidsieck was one of the world’s leading champagne producers.

A quite similar sales history followed up. 25 year ago Charles Heidsieck sold half a million bottles in Germany. After that it went down to zero due to many reasons: The consistency of supply, the aperture of sales rigor.
But at the same time it created an opportunity to build up stock assets, which turns nowadays into an unique selling proposition.

In fact Leroux works on a combination of a field classic commercial work and some elements of branding and differentiation – an orientated wine marketing such as vertical tastings, wine maker dinners etc.

A very carefully selected distribution network shall be the key to bring Charles there, we he belongs to. Gastronomy, wine dealers are an efficient way to convince in the long run. „It´all about to avoid to walk right into the trap of mass sales in the future again“, so Leroux.

And last but not least the final key is differentiation in style: texture, flavor, complexity. The decision to add more reserve wines proportions of 40% reserve wines in the blend, while an average of 15% -20% for other well-made cuvées from competitors are normal, and a more aged proposition of 10 years old reserve wines, makes the champagne quite unimitable. Leroux adds „ That is completely unraveled in Champagne. Nobody can do that. If you want to start that, its 20 years of investment in stocks.

Even sustainability is an issue for Stephen Leroux in the future. And it does play a very important part. Even there is not a general bio certification, Charles Heidsieck does own the highest certificate of sustainability. Grapes are bought from biologic, biodynamic and conventional wine growers while the own vineyards enable the brand to produce about 15 % of the total.

The legend of Champagne Charly might continue in recent future…