Only an hour´s drive south from Bilbao you can find one of the most impressive architectural masterpiece in Europe. Inspired by the elements of the wine bottle, ribbons of pink for the wine, silver for the foil and gold for the wire snake through the winding spaces created by a collection of tightly knit sandstone pavilions set into the hillside.

The winery, which operates as a hotel and wellness spa, includes a 172 seat restaurant with private dining rooms  and outdoor terrace. Here you can enjoy a view of the sleepy hillside town Elciego and the chunky Sans Andres Church on the one, and the sloping vineyards on the other.

Fiscal itself was founded in1860 by Don Camilo Hurtado de Amézaga, who was later granted the title of Marqués de Riscal. He was originally a Spanish journalist who left his mark on Spanish winemaking by promptly breaking away from the local Tempranillo varieties to introduce Bordeaux vines French blending techniques an oak ageing. In 1973, Riscal was the first cellar to introduce the Denomination de Origen Rueda, from which it produced its famed whites. 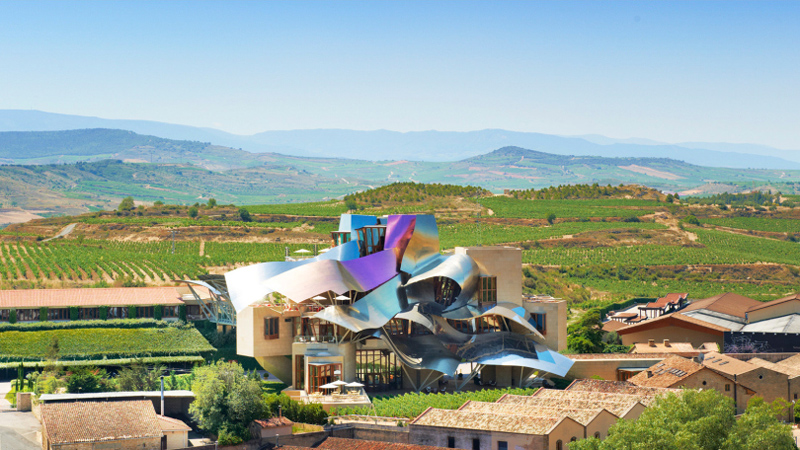 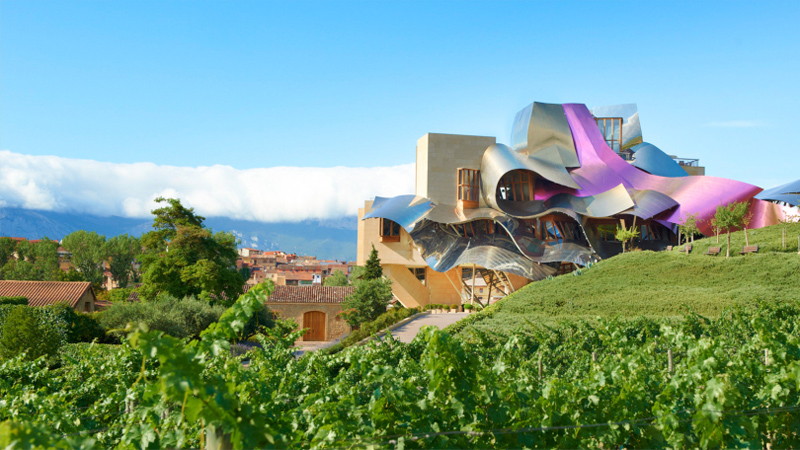 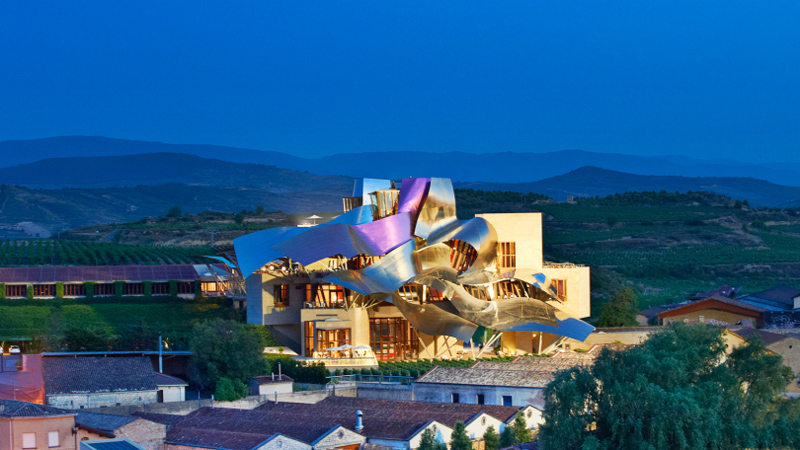 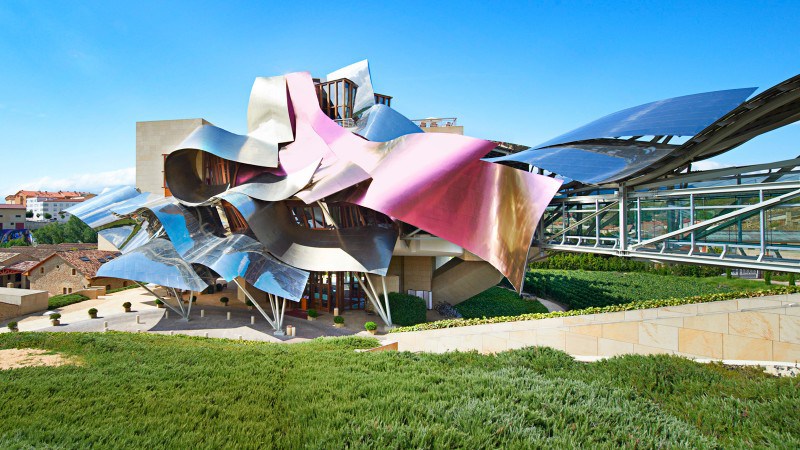 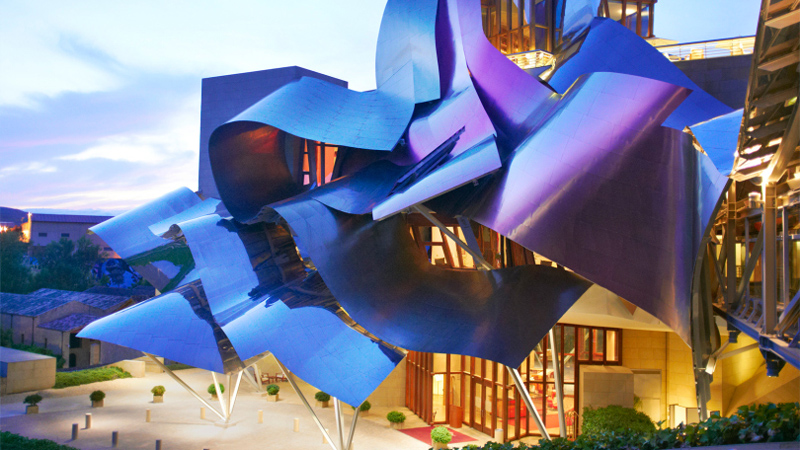 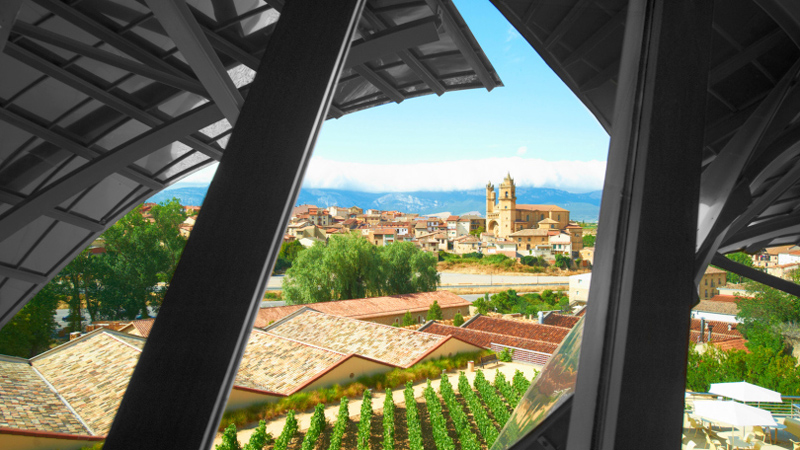 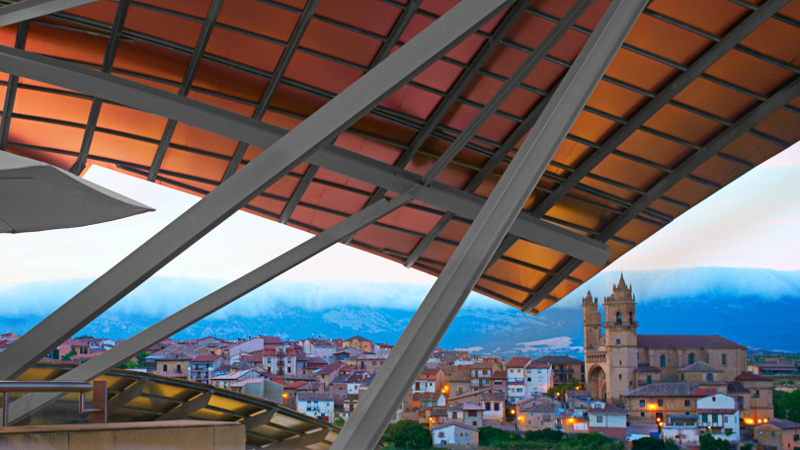 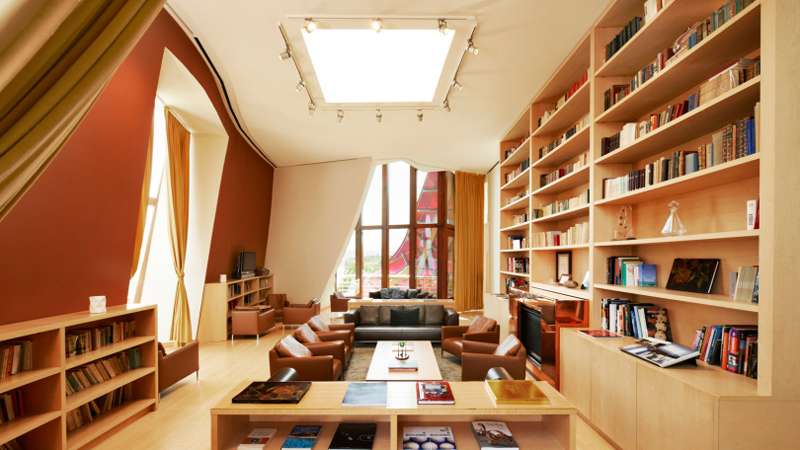 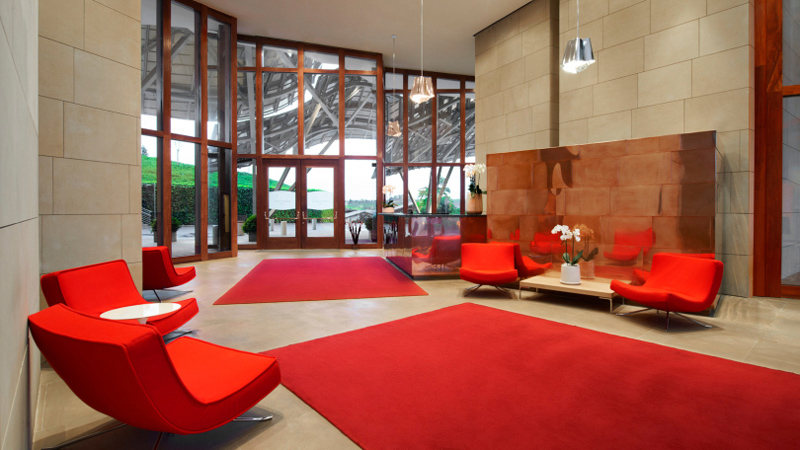 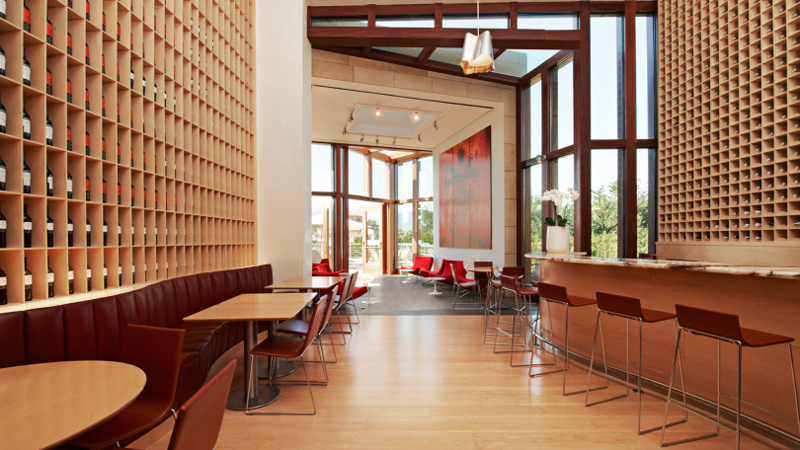 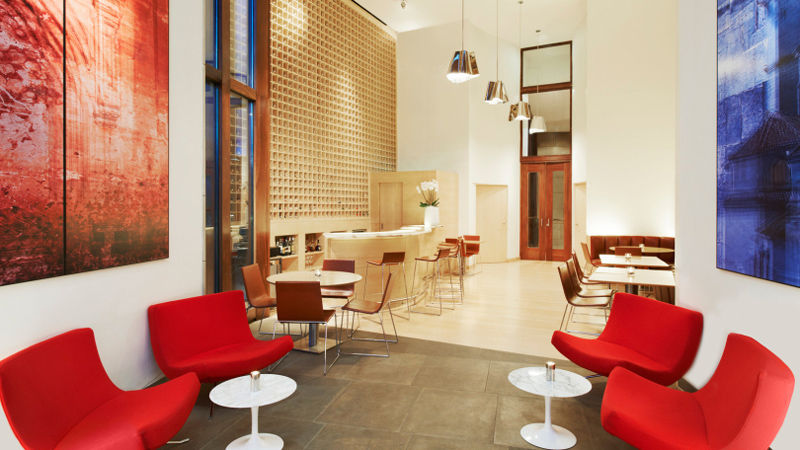 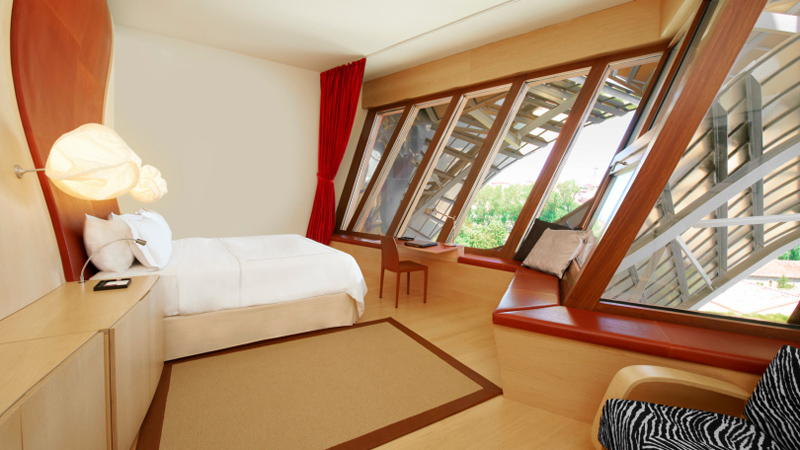 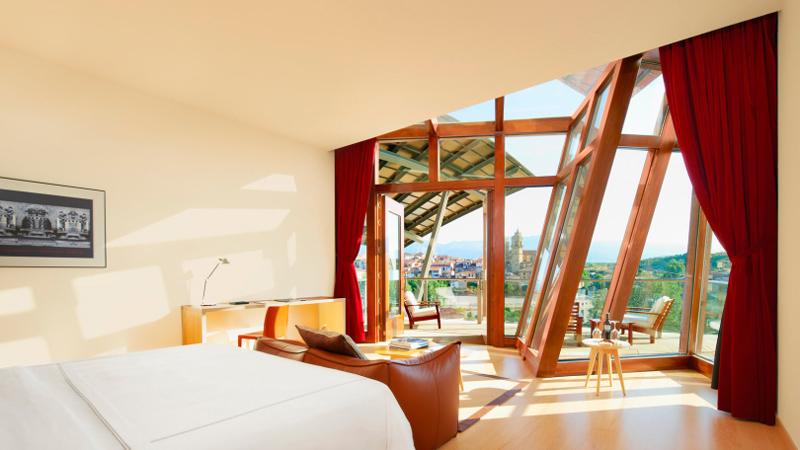 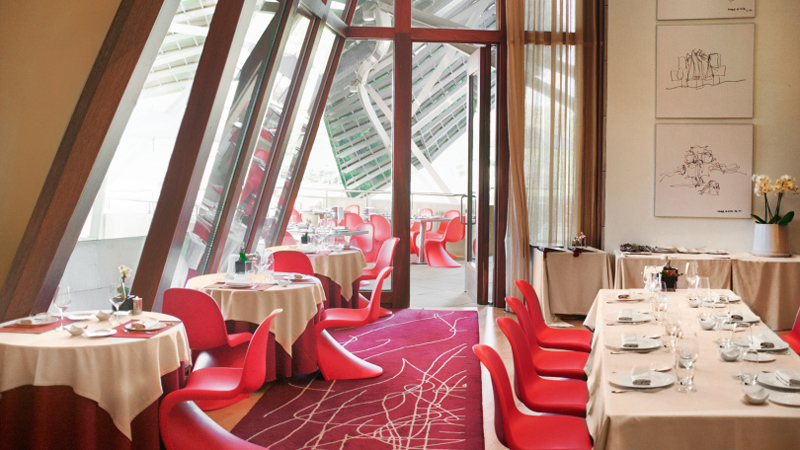 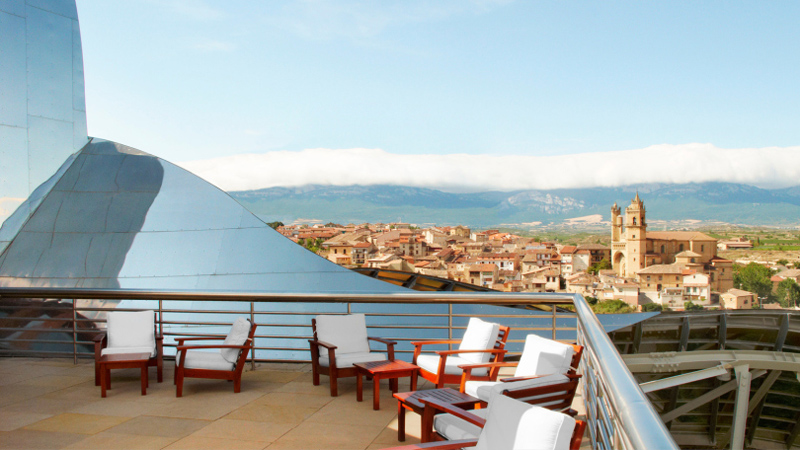 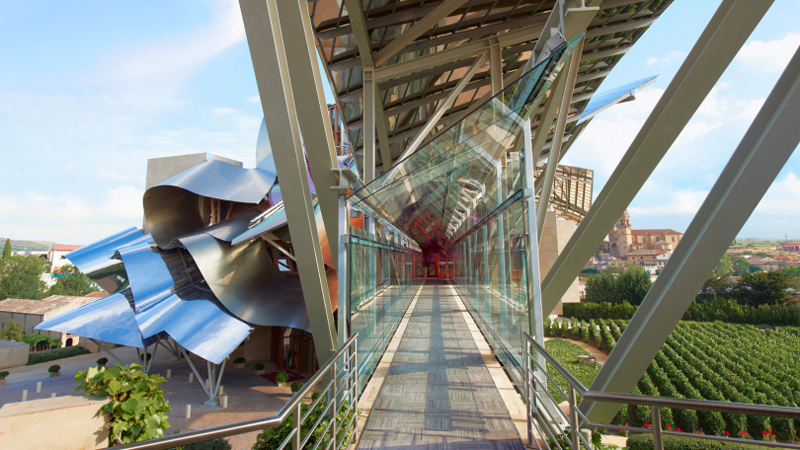